Listening to: The Magic Flute Queen of the Night Aria
The swaying fact that I'm a hopeless romantic used to embarrass me - gravely. Oh, believe me,  I was once told I blabber in poetry instead of stomping to the point. Or that, I was too far up there, floaty - my aspirations Seussian and levitated as a gather of disoriented ghosts. I was unacceptably too vainglorious in pursuit of  fluff and vanity - pomposity most likely with ambitions much too grand for me.   Better walk on earth, come down and soil your step -  who are you to dawdle in luxuries of thought? 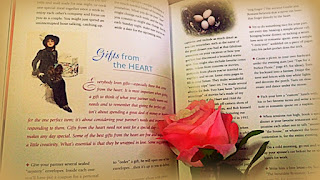 Often I would murmur the same ruthlessness - that I'm nothing but little pieces of wreckage.  This mini mental flagellation was the harshest impediment to my true being.

Then I grew up, and wised up! To date, I have gloriously dismissed   illiterate opinions affronted me. I continue to walk, no, make that - sashay- my way with feet always an inch above ground without abandoning my mind to the materialistic sways and manic caricatures of conceited society. Consumerism is anti-thesis to purity and profane to my taste. My soul prefers the ethereal. A life of elegant subtlety with hints of ephemera impressed in  candid creative living. I wear laughter.  :D

The purpose of life as a woman is to ascend to the throne and rule with heart.”
― Marianne Williamson

Time is my spirit friend and the flowing of moments became as an orchid infusing fragrance that overcame my essence. I realized soon enough that I am who I was created to be - someone who sees stardust in specks of floating dust, someone who favors frills and lace and silver linings in the face of commonplace, someone assuredly plain and figuratively nobody enough who can rouse romantic living! 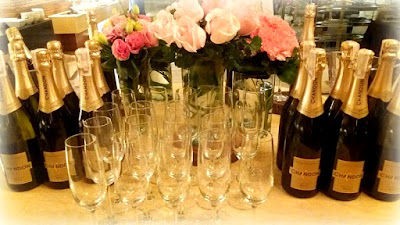 To complement my being, time offered kindred souls:  they who see baubles and filaments of inconspicuous luster in the crevices of mornings, afternoons and evenings.

Ah, these wonderful beings... they see the splendor of existence, they evoke it, live it and bewitch it as well.

They liberate charisma and cast potent spells into a moment, a person, an environment, a circumstance. They are the brave energy waifs of the world, warriors of ambitions, planters of visions, and Merlin's of execution who evoke inspiration. From them I cull knowledge on how to find a unique manner of being, a way of every day romantic living that is deliberate, focused and effective.

The first of them is my husband who endlessly reminds me of my power. A lesser man wouldn't do. Anais  Nin said it for me:


“I, with a deeper instinct, choose a man who compels my strength, who makes enormous demands on me, who does not doubt my courage or my toughness, who does not believe me naïve or innocent, who has the courage to treat me like a woman.” 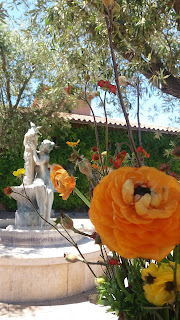 Anais Nin dared to be exotic at an inconvenient era.  Saint and sinner, she lived a controversial telling tale of existence both twisted and sublime, of truth and mad lies penned in fact and fiction  that revolutionized a generation.

Elizabeth Gilbert awes me with the tidal changes in her life. The woman  adroitly surfs emotional waves and steers through her swirling life current with its ripple of changes that would render faint on me. She sees it all as - brave art. A  creative big magic maneuvering of sensations and actions that evokes a kind of adaptable attainable wisdom that renders meaning to everything.


Sexuality expert, Dr. Esther Perel unearths relational complexities and grants decisive clarity to the most hidden agendas of long term relationships. Her practice bestows the best insights to questions on sexuality encouraging her personal patients and mesmerized worldwide audience to reconsider their current phase with the goal of becoming a more revived, fulfilled and relevantly happier individual, spouse, partner  and couple.

To cap it, Queen Rania of Jordan is the only queen of a kingdom I would emulate. She is indeed, queen of her life, pursuing leadership in a manner I can't compare with anyone. The Jordanian queen is a fresh breeze on this earth, championing the cause of refugees, working for education, as well as, all manner of causes that benefits her country and inspires the world. I must say, there is nothing more romantic than a life lived this way.

There are others I want to mention but this will do for now.  Finding romance every day is no sissy task. To deliberately create beauty and find beauty is what gives meaning to our lives. It is what we were  created for. To accept less and expect less and apathetically live  less than the goal of making the best in spite of the world's seeming darkness is to give up on life. 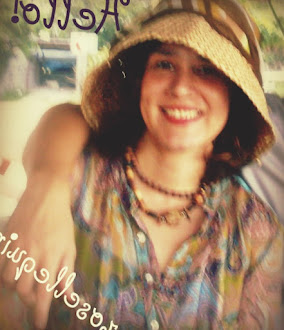 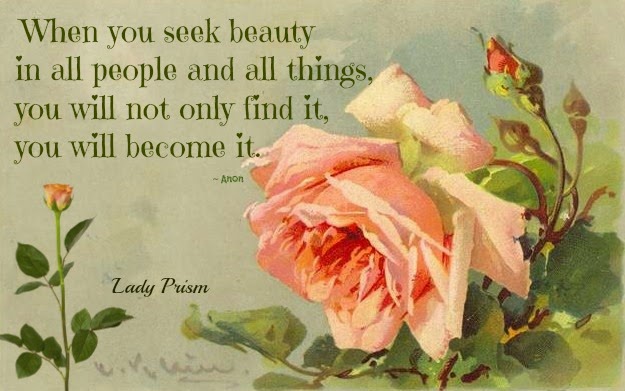 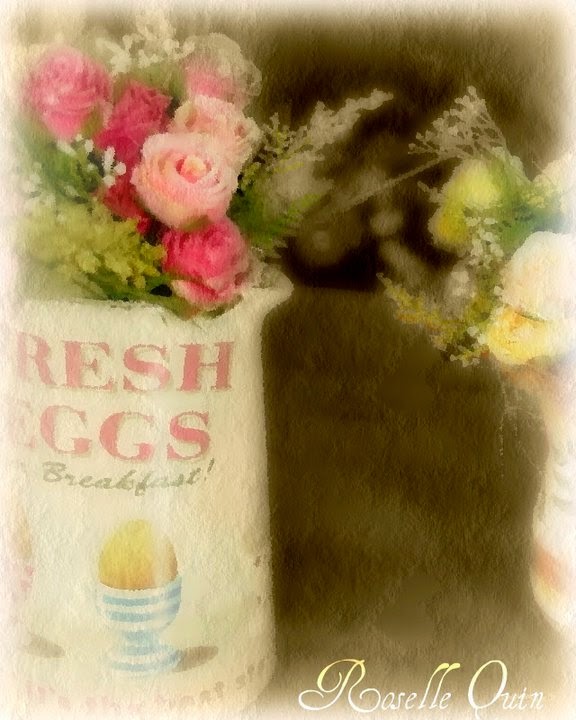 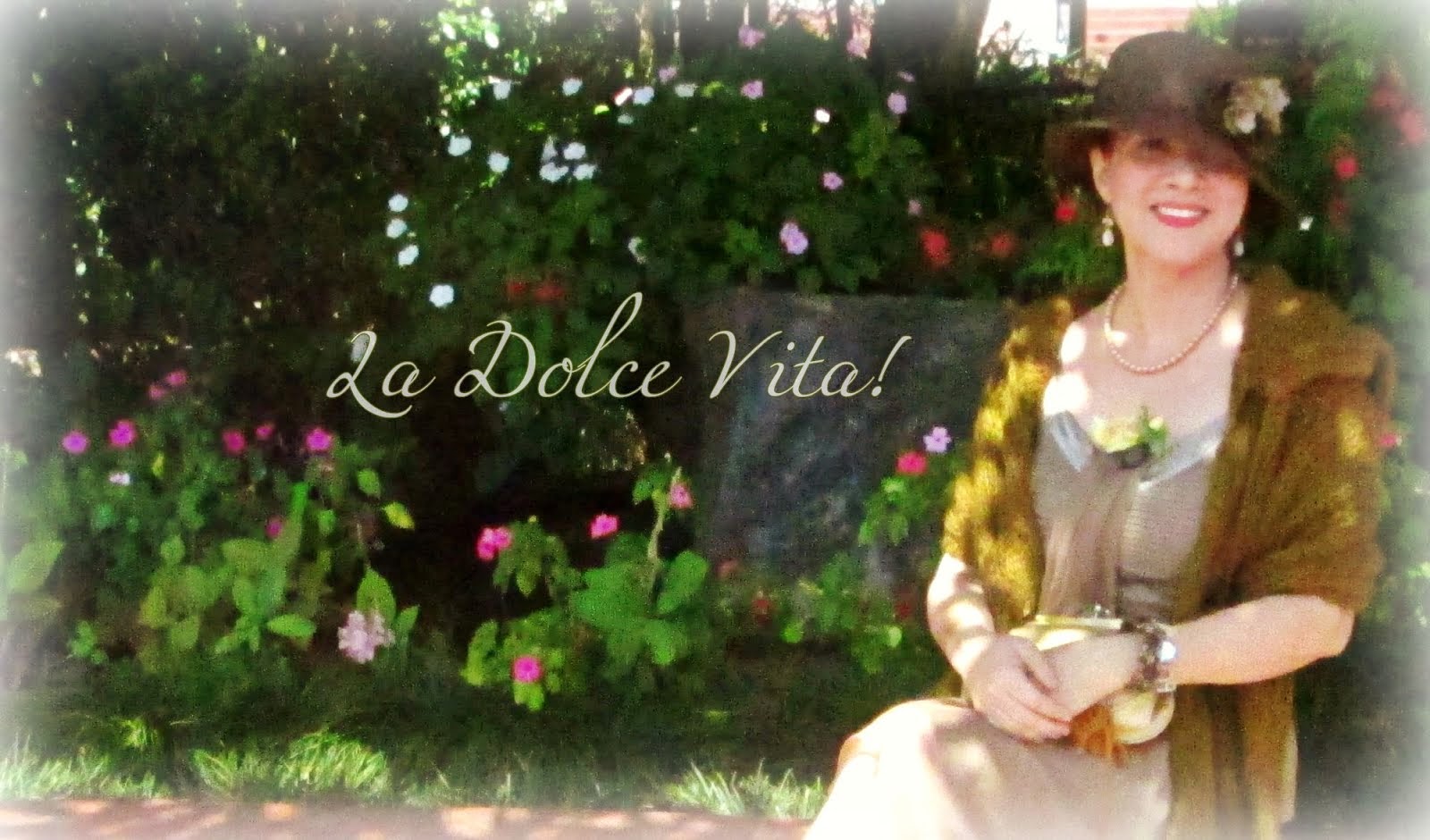 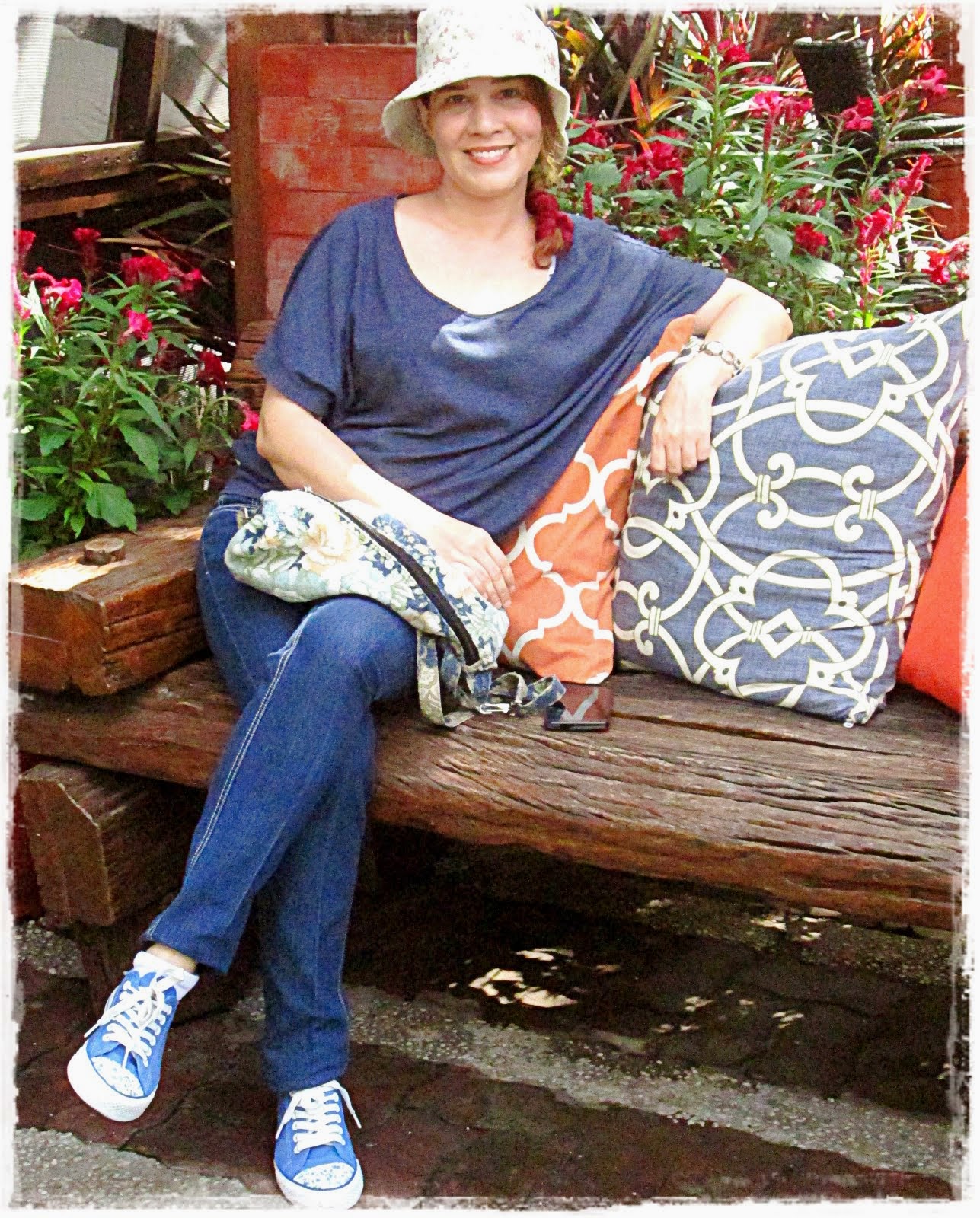 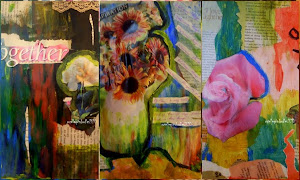 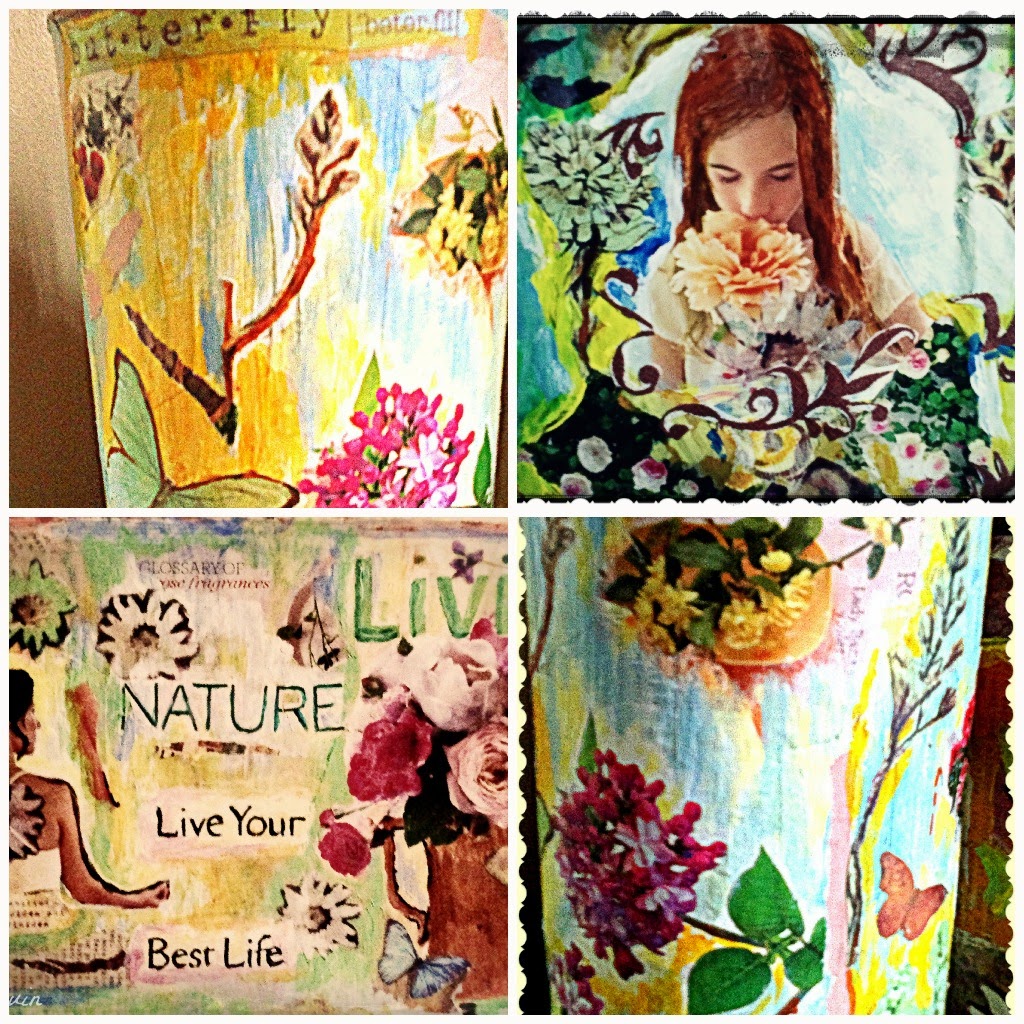 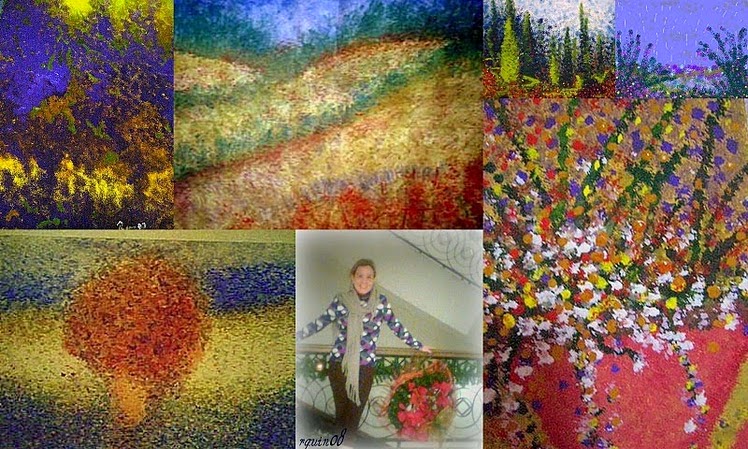